Dean Dixon received his first check for a photo in 1970. May 2nd of 2020 will be the 40th anniversary of his Nashville studio. He is sought after from the health care, sports, corporate, and entertainment industries, but he especially loves to photograph people.

Besides having a unique talent for lighting and composition, it is his ability to relate to and make comfortable any subject that sets him apart from most photographers.

His new exhibit, Beauty As I See It, epitomizes this great skill, while recognizing some of his most admired subjects. 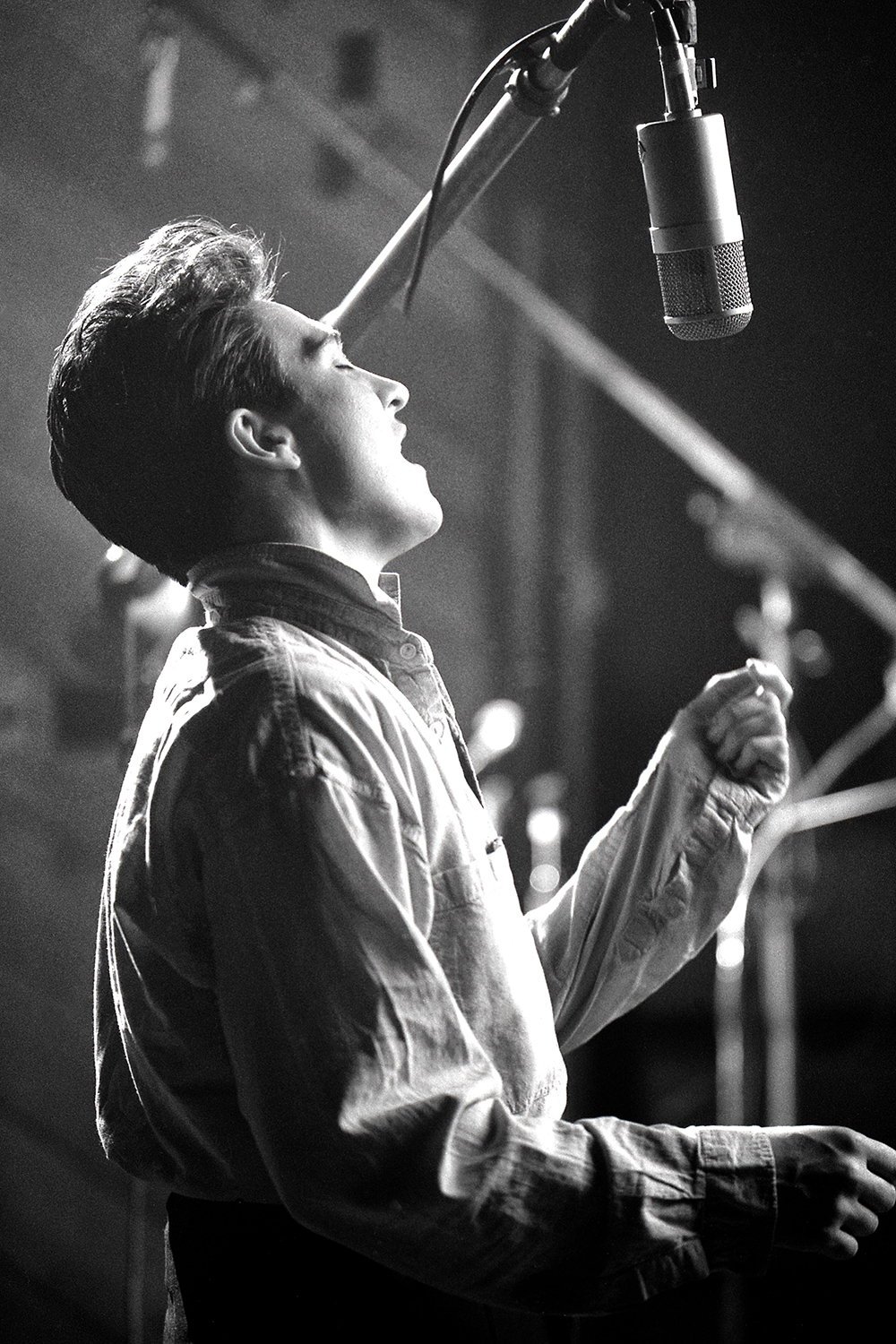 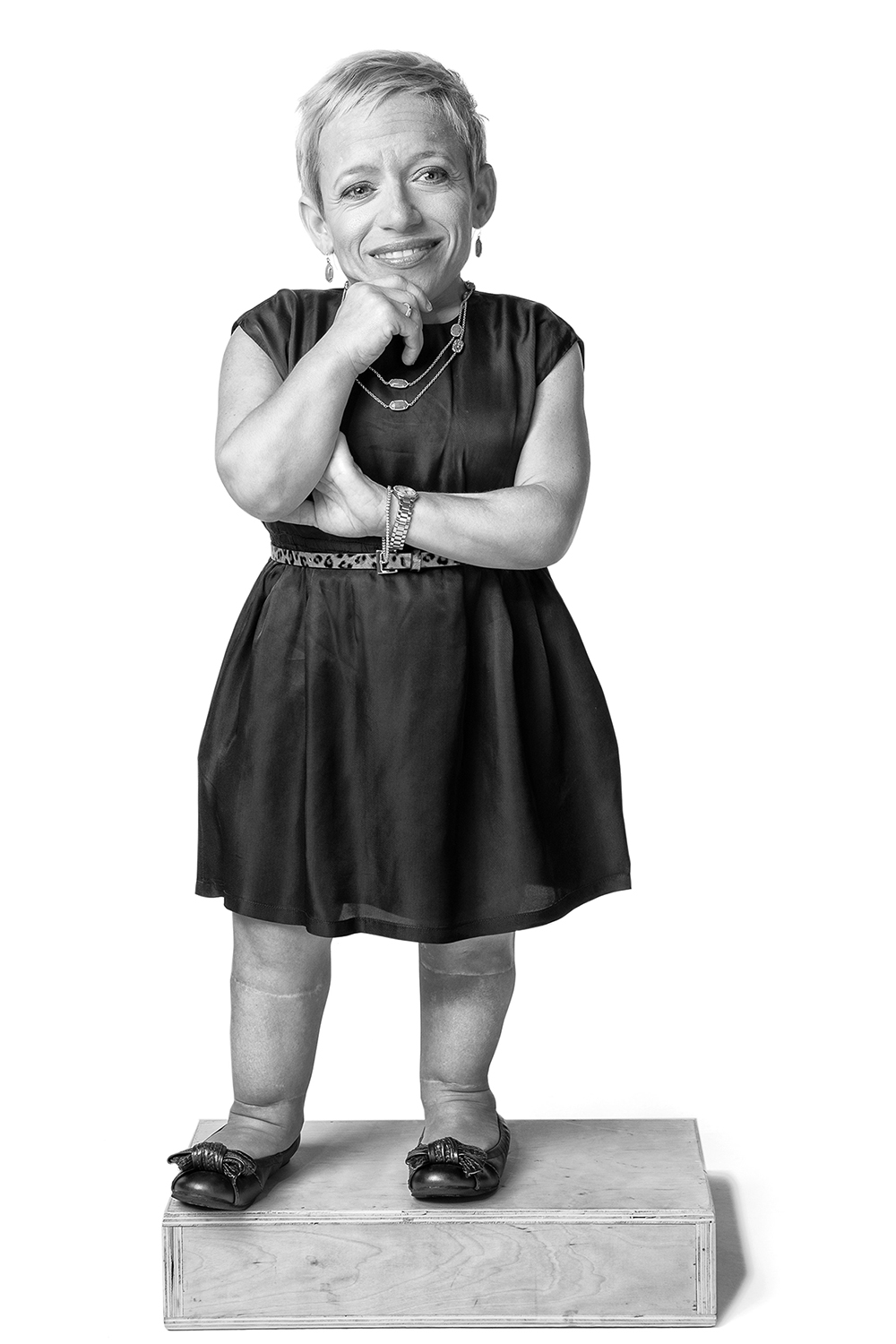 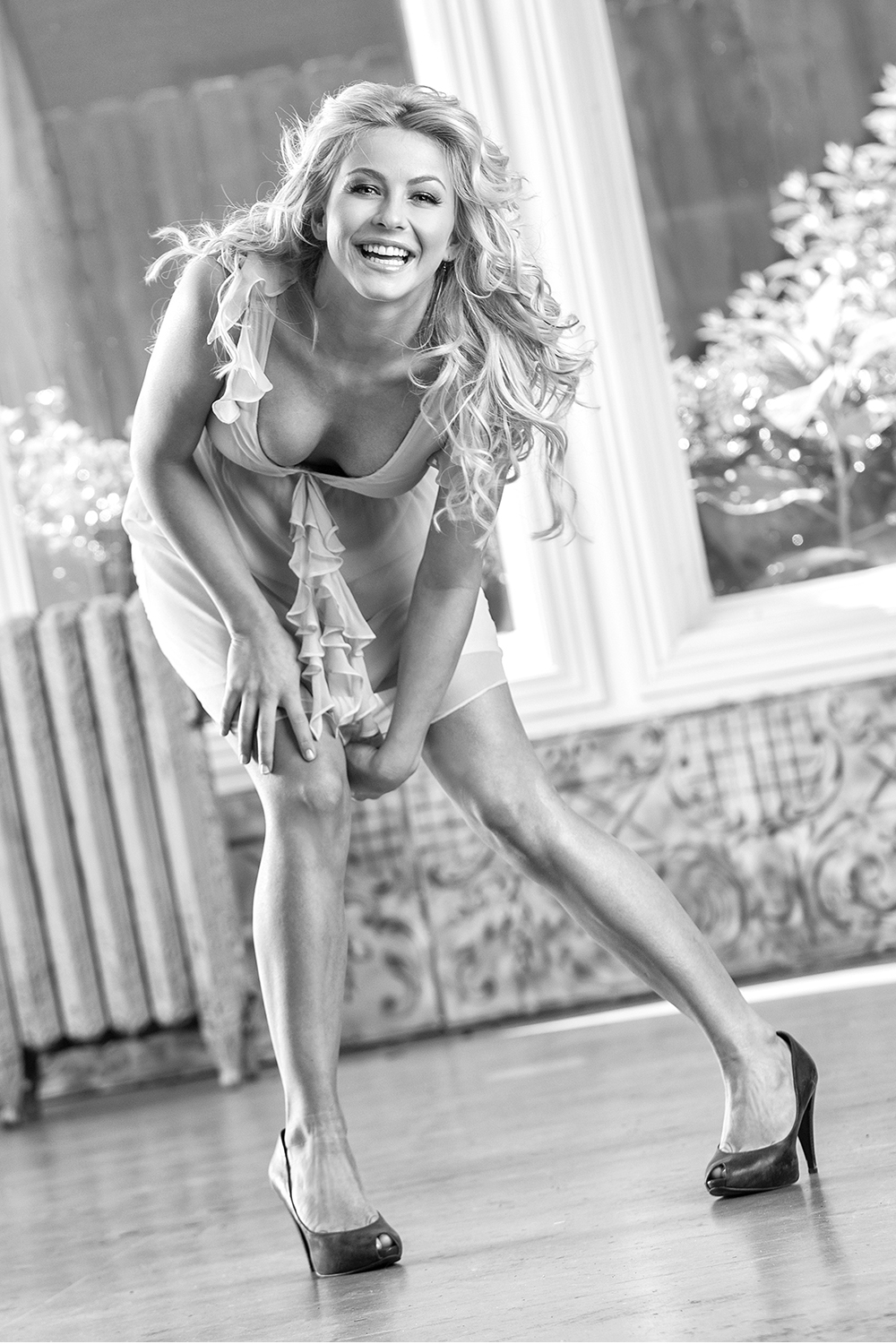 Besides having a unique talent for lighting and composition, it is his ability to relate to and make comfortable any subject that sets him apart from most photographers. His irrepressible sense of humor makes every session a pleasure. Whether a celebrity or a basket maker, a CEO or an assembly line worker, all are his new friend and it shows in his work.

Dean’s Mom and Dad met and were m arrived in Los Angeles. When Dean was very young, General Motors transferred his Dad to Atlanta, where Dean attempted to grow up. He moved back to California to attend Brooks Institute of Photography in Santa Barbara.

Upon graduation, Dean sought out an early career in photojournalism that landed him at three different newspapers, that last of which was in Nashville, Tennessee. His southern roots helped him fall in love with Nashville and he hung up his shingle there in 1980.

Three decades of commercial photography in Nashville have ranged from the prevalent music business, to numerous annual reports and magazine articles and, most recently, a book about the State of Tennessee’s folk heritage entitled, “Traditions, Tennessee Lives and Legacies.” Dean considers the Traditions project to be his best and most personal work to date. He is indebted to the State of Tennessee Art Commission for the opportunity.

Dean and his wife-studio manager, Joanie, live in a combination home and studio they built in the Germantown Historic District in downtown Nashville. 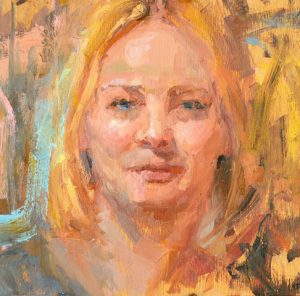 Self Reliant – by Lori Putnam

LeQuire Gallery
4.7
Based on 10 reviews

Kristin Joy Blackburn
16:30 26 Nov 17
Love this gallery! Very welcoming. You may even get a backroom tour with LeQuire himself!

Kathryn Southerland
16:53 27 Aug 17
Love Paul & Angela!! This is the Best place to buy one-of-a-kind gifts & decor for anyone! You have to check out Howard Southerland's one-of-a-kind pieces that LeQuire, Green Hills location has, absolutely beautiful!!!

Bob Henderson
07:18 07 Apr 17
This art gallery has a beautiful selection of a variety of visual arts.

Jim Wilson
18:22 14 Mar 17
Incredible artwork by a famous local sculpture. It's incredible to see his studio

Anna deWitt
15:09 07 May 14
Two MAJOR ISSUES here: The LeQuire Gallery on Charlotte is an ART GALLERY. Not a lawn mower repair service. Secondly, Paul LeQuire and Company is a gallery and gift shop in Green Hills. Please do not contact either of these businesses for lawn mower repairs. We are working with Google to get this listing removed. Thanks.
See All Reviews